Bara Business Service was Founded in 1957

In December of 1956 Al relocated from Memphis, Tennesse to Arab, Alabama due to a promotion and job transfer from Mallory Air Force Depot to Redstone Arsenal. Al had been preparing taxes in Memphis from 1954 to 1956, so he continued his side business after the move, starting up in January 1957. During 1957 and 1958 he ran the business out of his home.

During the following three years, he shared office space with a Real Estate Office on North Main Street. Mr. LaGrone built and occupied our current office building at 124 South Main Street in April 1962.

The W.A. Daniels Construction Company completed a 5,000 square foot addition to our building. This was the same year that Al retired from the federal government and pursued this business full-time.

We had two main-frame computers downstairs. Returns were printed on pre-printed forms in triplicate with carbon layered sheets, then fed through a burster-decolator to separate the copies. 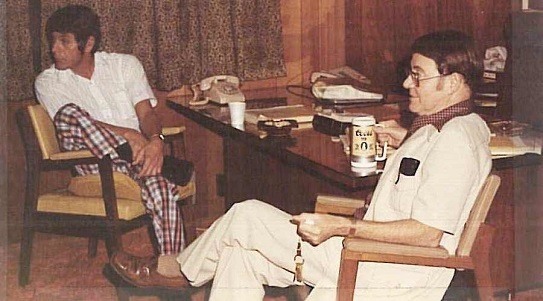 Due to state regulations governing Mr. Cook's CPA license and the use of a fictitious name, BARA was dropped and the business operated under the name Cook & LaGrone during the transition period. LaGrone was dropped from the firm name in March 1998 (two years after the death of our Founder).
December 15, 1994 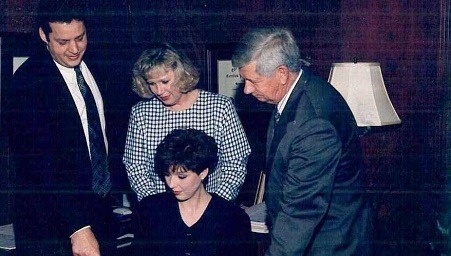 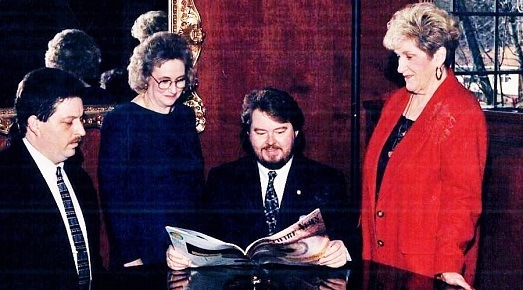 This photo was taken just after the renovation of our Tax Department. We had just celebrated 40 years in business at the time and the firm had recently been featured in an editorial column of the Birmingham News. Many of our out-of-state clients will remember Michael as our limo driver that would pick up our visitors at the airport.

We began our transition away from Novell and to a Microsoft network environment. 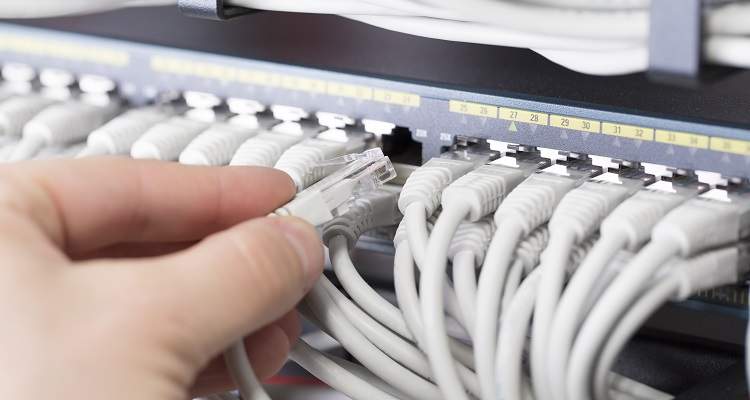 Today clients schedule their appointment through this web site, securely upload documents to us and receive their keep copies of tax returns. 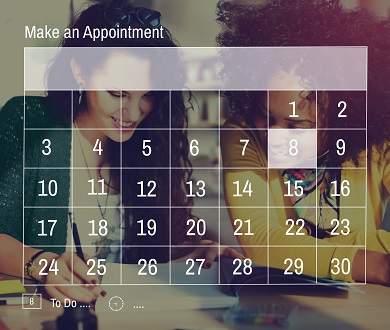 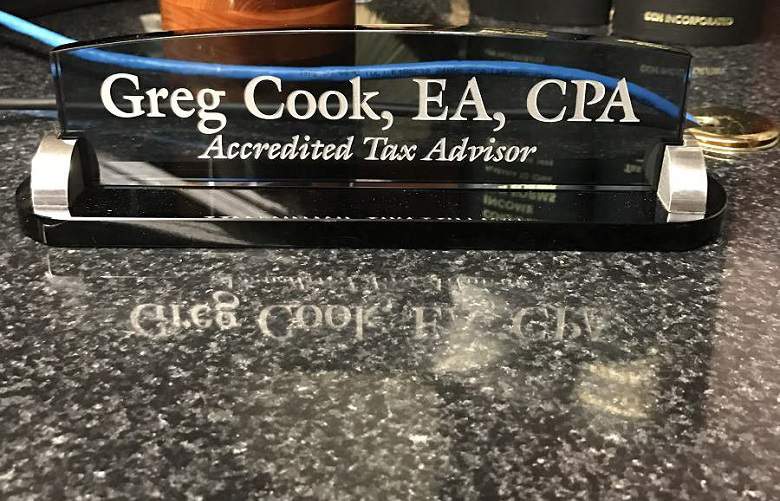 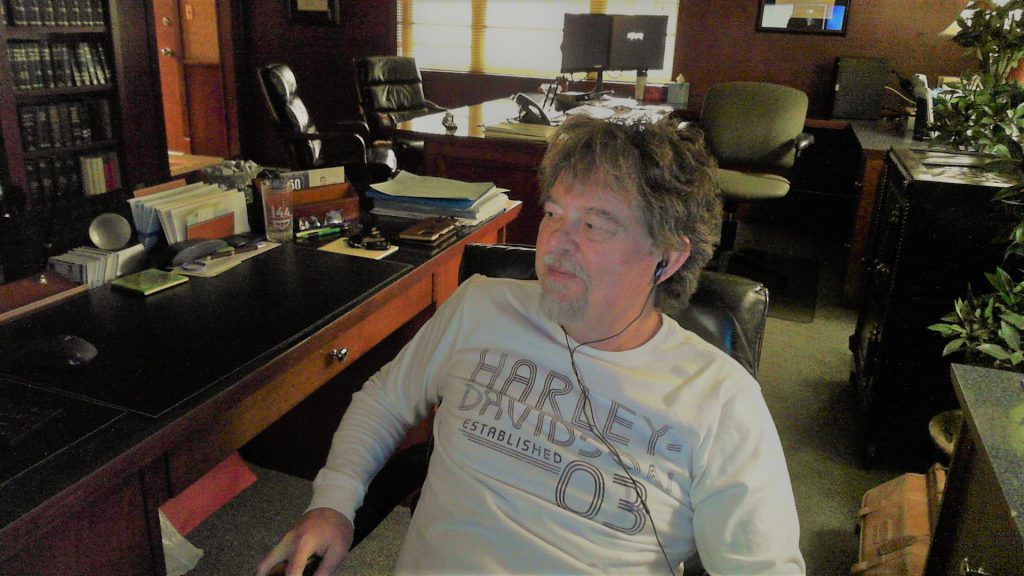